Chelsea got off to a slow start this season under new manager Antonio Conte however, it now looks the former Italy boss has finally got things going with his side. 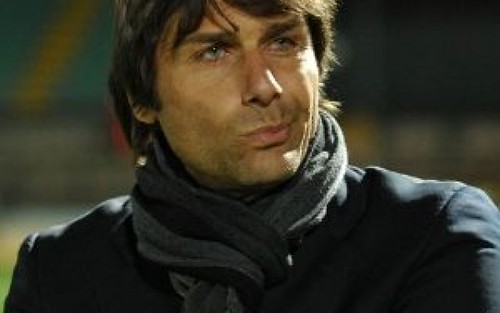 The blues have won their last four games in the league including a 4-0 victory over Manchester United and a 2-0 win at Southampton in their latest fixture. In what could be one of the most wide open Premier League seasons we have seen in a long time, the Blues look the best value in the latest Premier League betting at 11-2.

Chelsea’s major strength this season looks to be their solid back four. All of their title rivals arguably have shaky defences, most notably Manchester City who have really struggled so far in the campaign at the back.

What also will help Conte and Chelsea is that the west London club have no European football to worry about. When other clubs will have to juggle their squads around with games on Tuesdays, Wednesdays and Thursdays, the Italian will be able to give his players a rest and extra time to prepare for their Premier League games at the weekend.

Everton look a big price for a top four finish 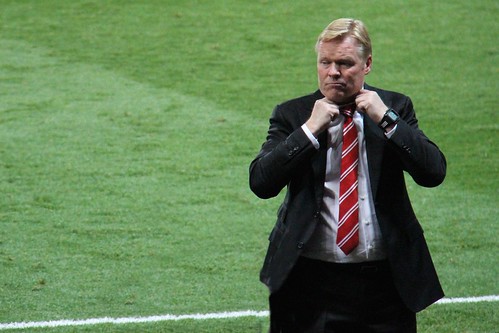 Ronald Koeman raised a few eyebrows in the summer when he left Southampton for Everton. At the time it looked to be, at best, a sideways move for the Dutchman. However, the start his side have made this season has justified his decision to move to Goodison Park.

Everton are currently in sixth place in the Premier League table, four points behind the top four. In Romelu Lukaku they have one of the most in-form strikers in England, while they have already kept three clean sheets this season so things are going well for the Merseyside club. The Toffees look a great outside bet at 12/1 for a top four finish this season. If you open a new account with a bookmaker, you could use your free bet bonus on Everton therefore you having nothing to lose on Koeman’s men.

Swansea recently had a chance of manager when they appointed former USA boss Bob Bradley to replace Francesco Guidolin at the Welsh club. The change in boss is unlikely to have too big of an effect though in their bid to escape the drop.

The Swans have picked up just five points from their opening 10 games. Their only win the Premier League this season came on the opening weekend of the campaign when they beat Burnley 1-0 at Turf Moor.

Swansea can be backed at 13/8 to go down this season. It looks like to the bookmakers are giving them more respect than they deserve, however, and if their run without a win continues, it won’t be long before they are odds-on to be relegated.

Aguero back to his best again

There is no doubt that when he is fit and healthy, Sergio Aguero is the best striker in the Premier League and one of the leading goalscorers anywhere in the world.

Aguero missed the early part of the season with an injury, however, he has wasted no time on his return to action for Pep Guardiola’s side, scoring a brace in his team’s 4-0 victory over West Brom recently.

The Argentina international can be trusted to top the goalscoring charts this season where he is 7-4 to come out on top once again.