The first half of the 2020 sporting calendar has been thrown into high confusion, with Leagues and competitions across the world cancelled or postponed. There’s very little that sports fans can do other than try to be patient but we can also start to take a long look ahead to next year. And a major sporting event has been on the 2021 calendar for some time.

The Rugby League World Cup will be played in England from 23rd October, so let’s take this opportunity to assess the chances of the teams involved. 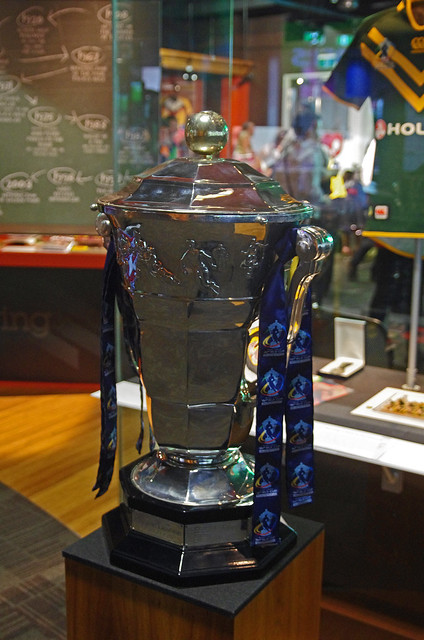 Followers of rugby league will be pleased to know that the history of the world cup predates that of its Union counterpart by over 30 years. The inaugural tournament was held in France in 1954 and it was won by a Great Britain side who beat the host nation in the final by 16 points to 12.

Since then, Australia have dominated the tournament, as we’re shortly about to find out, but what do the Kangaroos have to do to win in 2021? Next year’s tournament will feature 16 sides and that’s the most that we’ve seen at a World Cup to date. Those 16 teams are split into four groups and the top two nations in each section will progress to a series of straight knockouts.

The Rugby League World Cup has been dominated by Australia since that very first tournament back in 1954. Of the 15 events that have been held to date, the Kangaroos have won no fewer than 11 titles and the last time that Australia failed to lift the trophy was back in 2008.

The remaining four titles have been won by Great Britain on three occasions while that 2008 success went to New Zealand. Based on those numbers, it’s no surprise that current rugby league odds from bet365 have Australia down as clear favourites at short odds of 2/7.

In the chasing pack, New Zealand are just ahead of England in the betting and then we come to the also-rans, led by Tonga at a relatively distant 12/1. Sixteen teams will be hopeful of success but in reality, it comes down to a choice between just three. 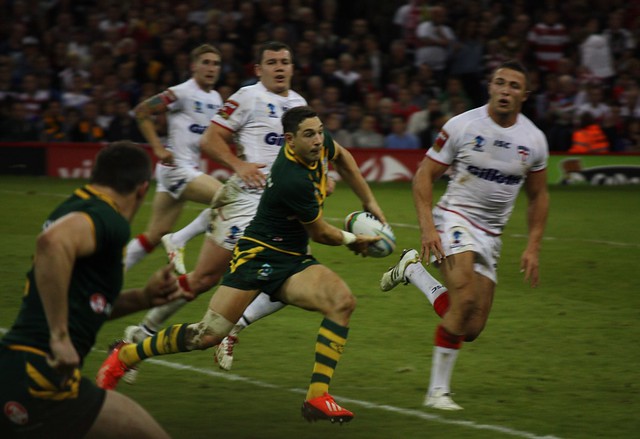 Anyone looking to get behind the outside teams might just want to consider an England win. There is that benefit of home advantage and supporters will get a chance to assess Shaun Warne’s team’s chances when they play in three Ashes tests later in 2020.

New Zealand are also strong but it is hard to see past Australia. The Kangaroos have been the dominant force in rugby league for so long and when the World Cup comes to England in 2021, the 11-time World Champions are hot favourites for a number of solid reasons.